Power Factor Correction system with a shunt for compensating capacitive loads. It is possible to design fixed, manually operated, automatically controlled, multi-stage, and mixed equipment with shunt reactor and capacitors.

Why to choose the KRL-IND type power factor correction units?

Today's increasingly common uninterruptible power supplies, inverters, and lighting ballasts with rectifiers and smoothing capacitors are capacitive. Many consumer premises are capacitive all year round, except in summer when operating air-conditioners make the network inductive.
Based on the ratio and extent of the capacitive and inductive consumption periods, we also manufacture automatic devices for connecting shunt reactors and capacitors to the network, which switch the shunt reactors or capacitors as required, based on a custom design. In permanently capacitive consumption areas, a manually operated shunt reactor can be used.

If the operating temperature exceeds 132°C, the coil can be disconnected from the mains using the built-in thermal relay.

More pictures of the product 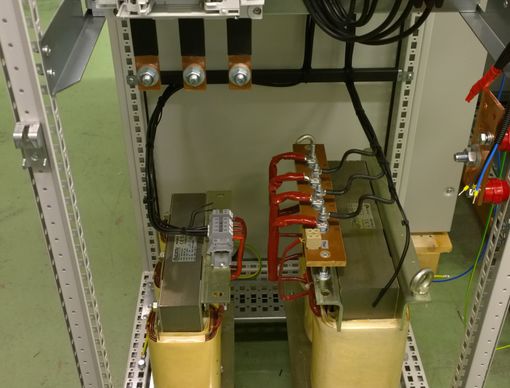 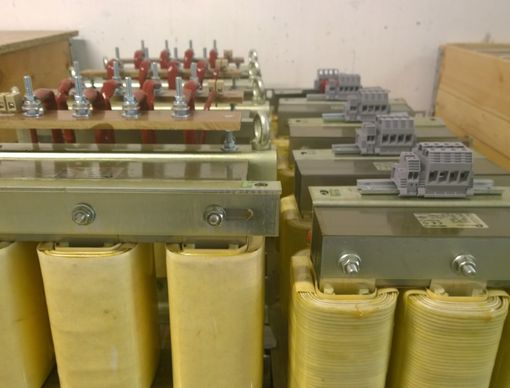